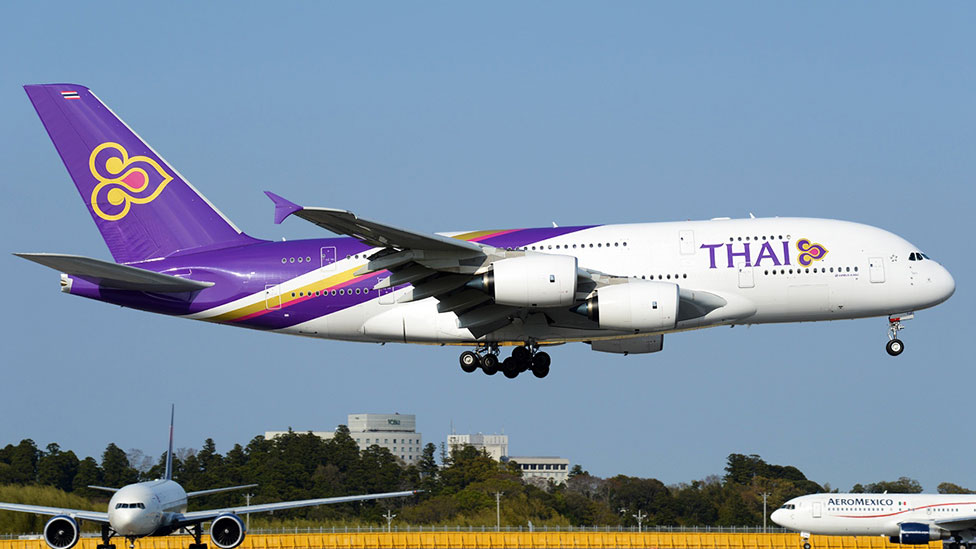 Thai Airways will begin selling some of its plane meals in supermarkets across Thailand. Meals will be available after April 15th and feature some of Thai’s signature dishes served onboard. The airline will partner with chains like 7-Eleven to sell hard-to-find meals and possibly even export some unique products in the future. Let’s find out more.

Plane food
Thai Airways has become the latest airline to jump on the trend of selling its surplus flight meals. The airline plans to begin selling meals from April 15th, right after the Thai holiday of Songkran. Plane food will be available in supermarkets and shops across the country for anyone reminiscing about traveling.
Dishes on offer will include halal chicken biryani and nam phrik long ruea (a shrimp chili paste with sweet pork and crispy-fluffy fish), according to Thai Airways catering head Warangkana Luerotewong. The decision to sell food comes as the airline sees only a fraction of passengers traveling, leaving thousands of surplus meals to deal with.

Thai Airways meal
Passengers missing Thai’s catering are in luck this month.
To boost its efforts, Thai will sell difficult-to-find meals at 7-Eleven stores exclusively across the country. In addition to just plane food, the airline plans to sell tea seed oil salad dressing in major supermarkets and possibly even export it in the future!

New revenue sources
While Thai Airways is not the first to sell its extra plane food, the carrier has been trying to find new revenue streams amid the pandemic. In September, the airline opened its first restaurant, located in the Thai Airways headquarters in Bangkok. The restaurant itself is quite impressive, complete with old aircraft seats and selling a handful of popular dishes.

Thai Airways restaurant
The restaurant provides revenue and keeps the airline’s catering staff in work through the crisis. Photo: Getty Images
However, the airline has gone much further than just selling food. In the last year, it has sold everything from cutlery to premium alcohol to office spaces at its headquarters. Aviation enthusiasts can also try out Thai’s A380 simulator for just $540, a rare opportunity. 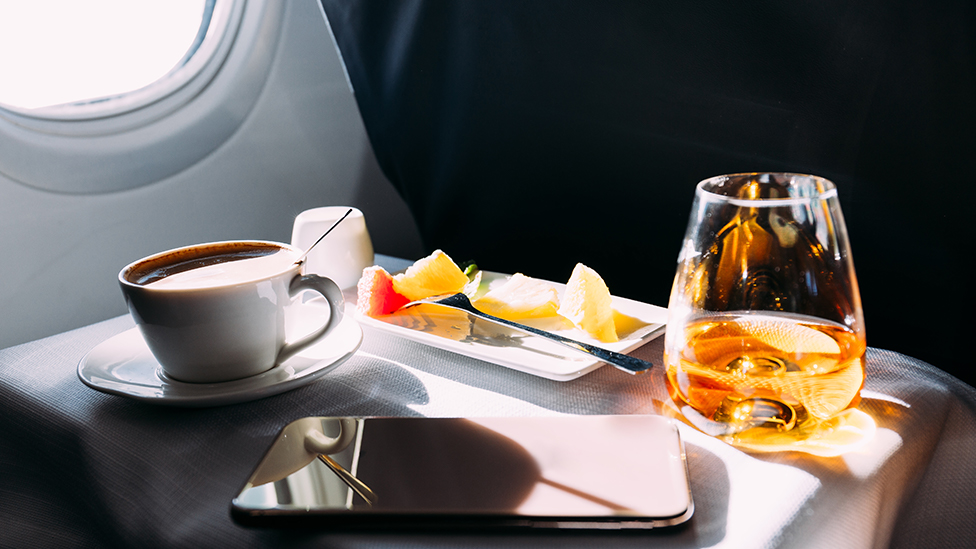 Japan's biggest airline is offering first-class dining on a parked plane at AUD$720 a meal.