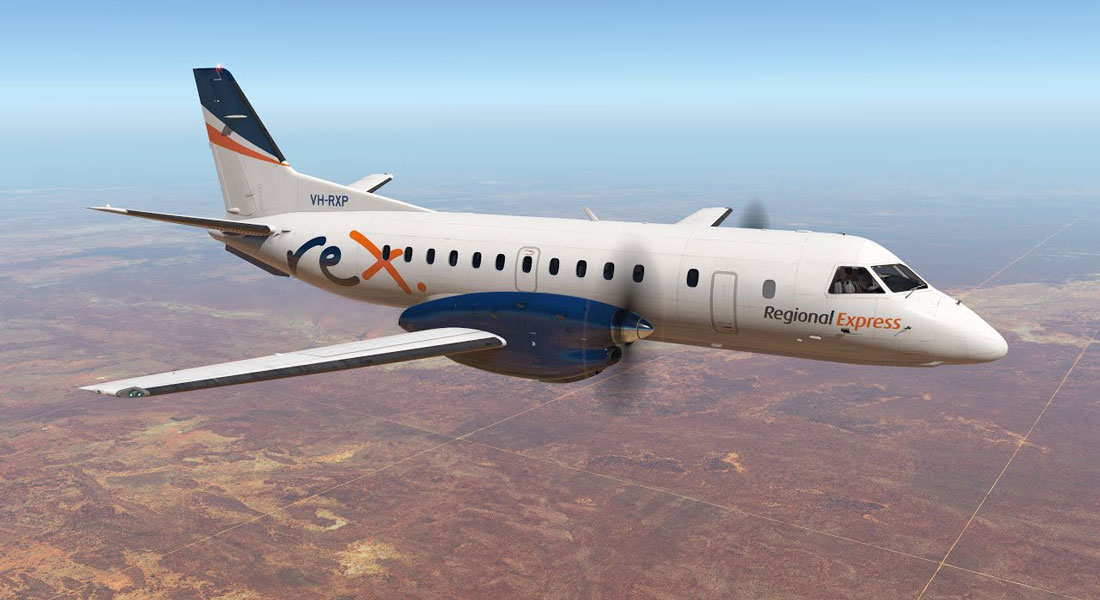 REX has announced it will scrap 5 of its regional services, including those linking Sydney with Lismore, Grafton, Cooma, and Bathurst at the end of March.
The decision has caused outrage amongst consumers and government officials, especially as $62 Million in grants and subsidies was awarded to REX in the 2019-20 fiscal year.

We'll have more news as it comes to light 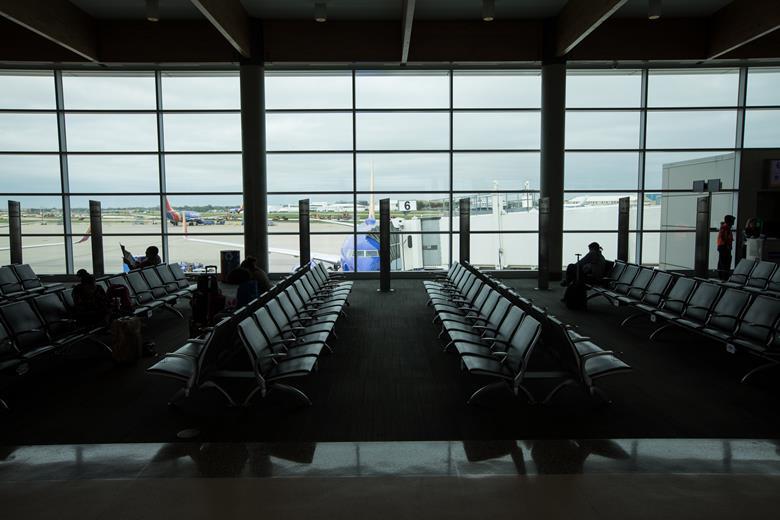