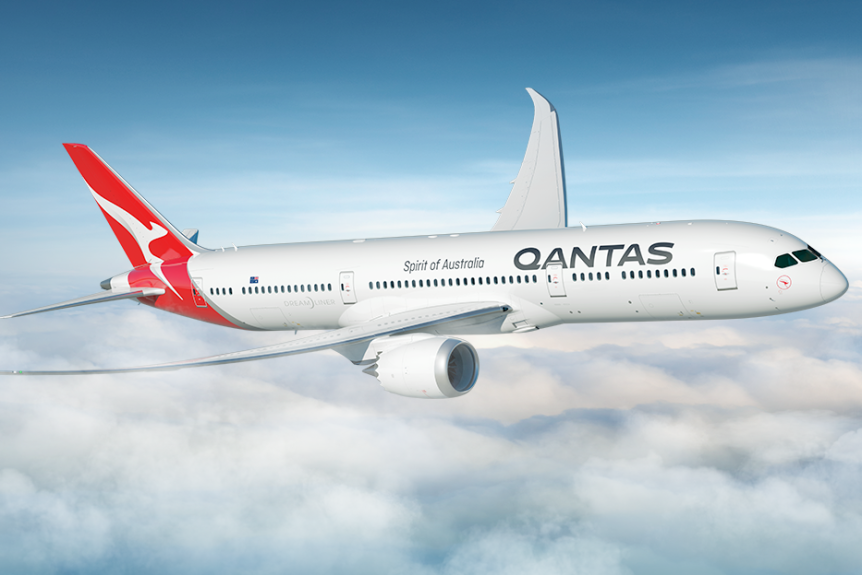 Qantas will launch 20 international repatriation flights across February and March to bring home some of the nearly 40,000 Australians stranded overseas.

The flights, which will use Qantas' flagship Boeing 787-9 jet, have been arranged in conjunction with Australia’s Department of Foreign Affairs and Trade (DFAT) and will be underwritten by the federal government.

“These flights will bring people back from the United Kingdom, Europe, India and other places where vulnerable Australians are most in need of assistance,” said Deputy Prime Minister Michael McCormack over the weekend.

Qantas has confirmed to Executive Traveller that it will operate the flights, and hopes to share more details later this week.

McCormack said the charter flights, which will run from January 31 to March 31, “will complement scheduled commercial services arriving in our international airports, which continue to provide the main avenue for Australians to return.” 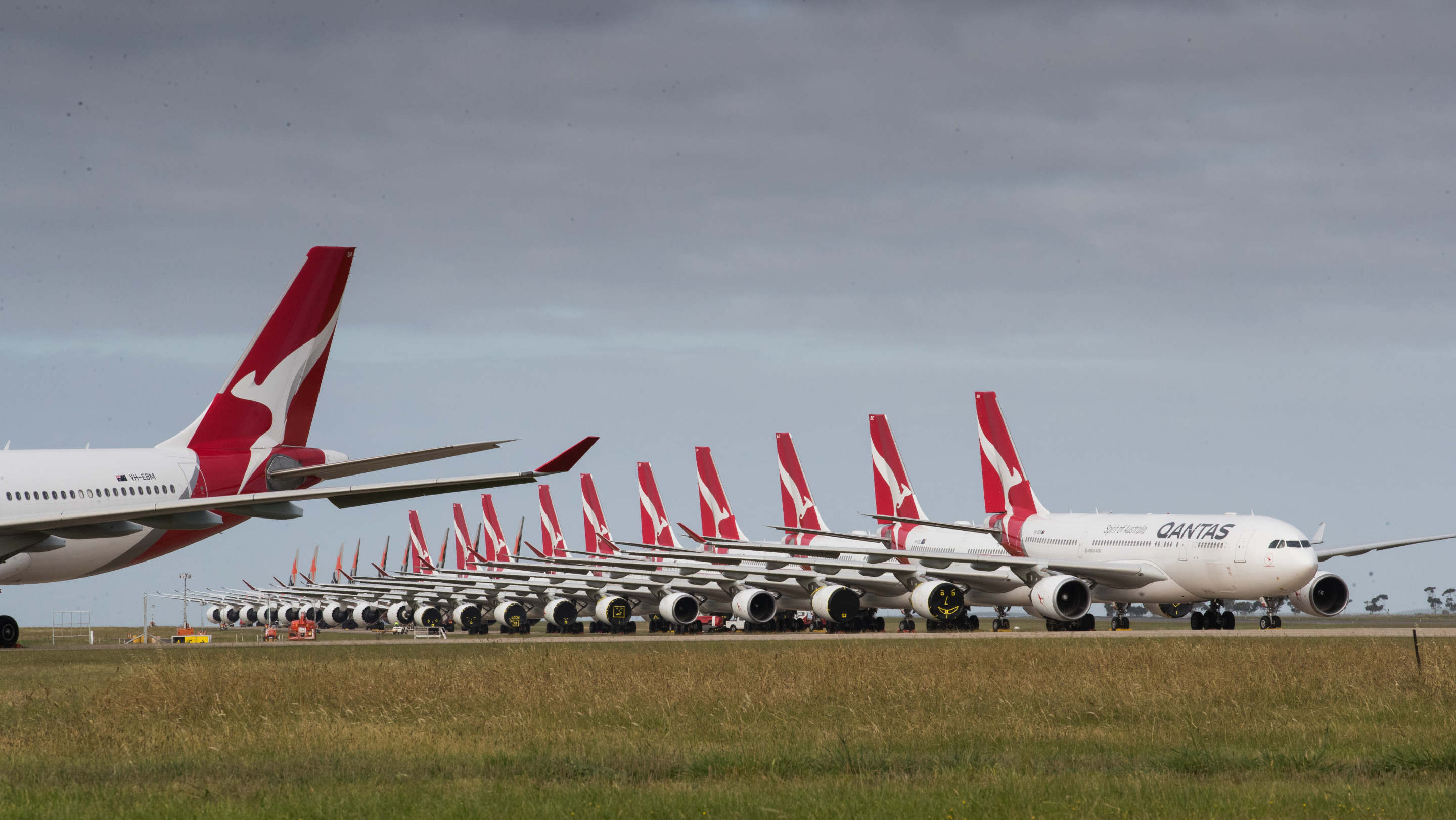 Qantas stuck on the tarmac in pandemic recovery journey