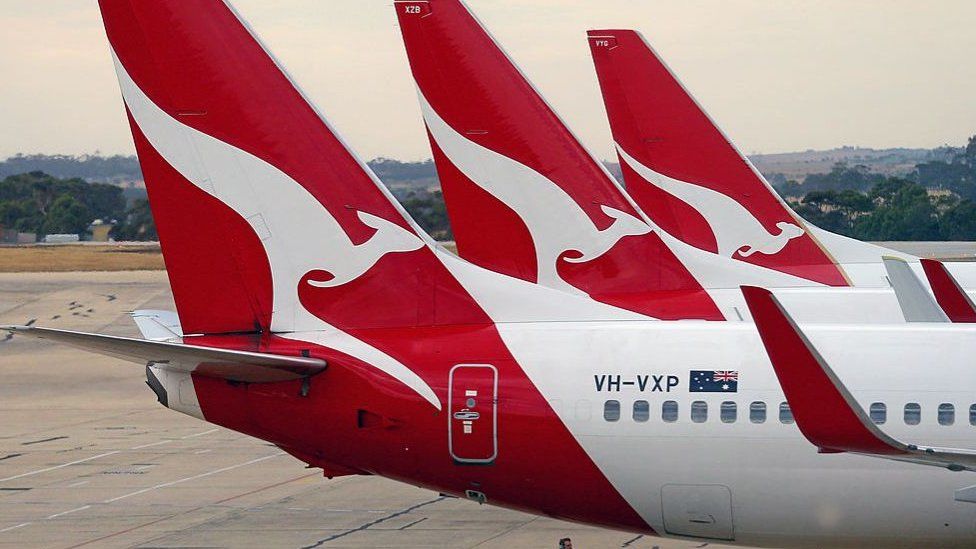 Qantas is taking another look at South Africa and eyeing a potential second route into the country, talking up possible flights between Perth and Johannesburg. It isn’t a new plan, having had several public airings over the last few years but failing to get off the ground. However, with Qantas scouting new network opportunities once international flying resumes, the route is back on the agenda.

The agreement fell apart in 2014 when South African Airways signed an agreement with Virgin Australia to funnel passengers from Brisbane and Melbourne onto the late evening SAA departure from Perth. Qantas axed their agreement and began trying to route their Perth passengers through Dubai using their relationship with Emirates.

That left South African Airways with a monopoly on the Perth – Johannesburg route for years. By all accounts, the route proved quite successful for SAA. There is a big ex-pat South African population in Perth. Alongside the Qantas Boeing 747-400 flights from Sydney, it was one of only two nonstop air links between Australia and South Africa. 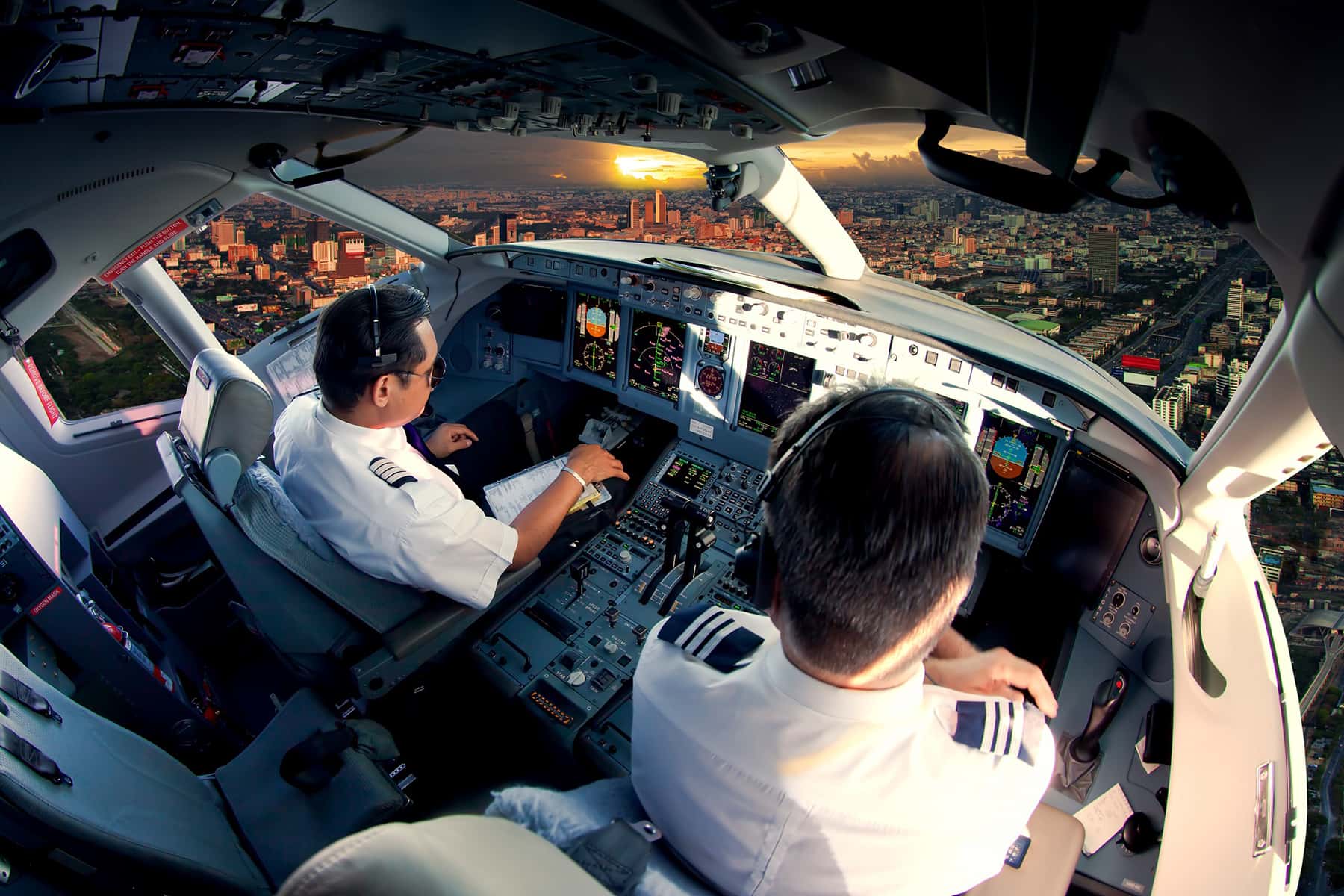