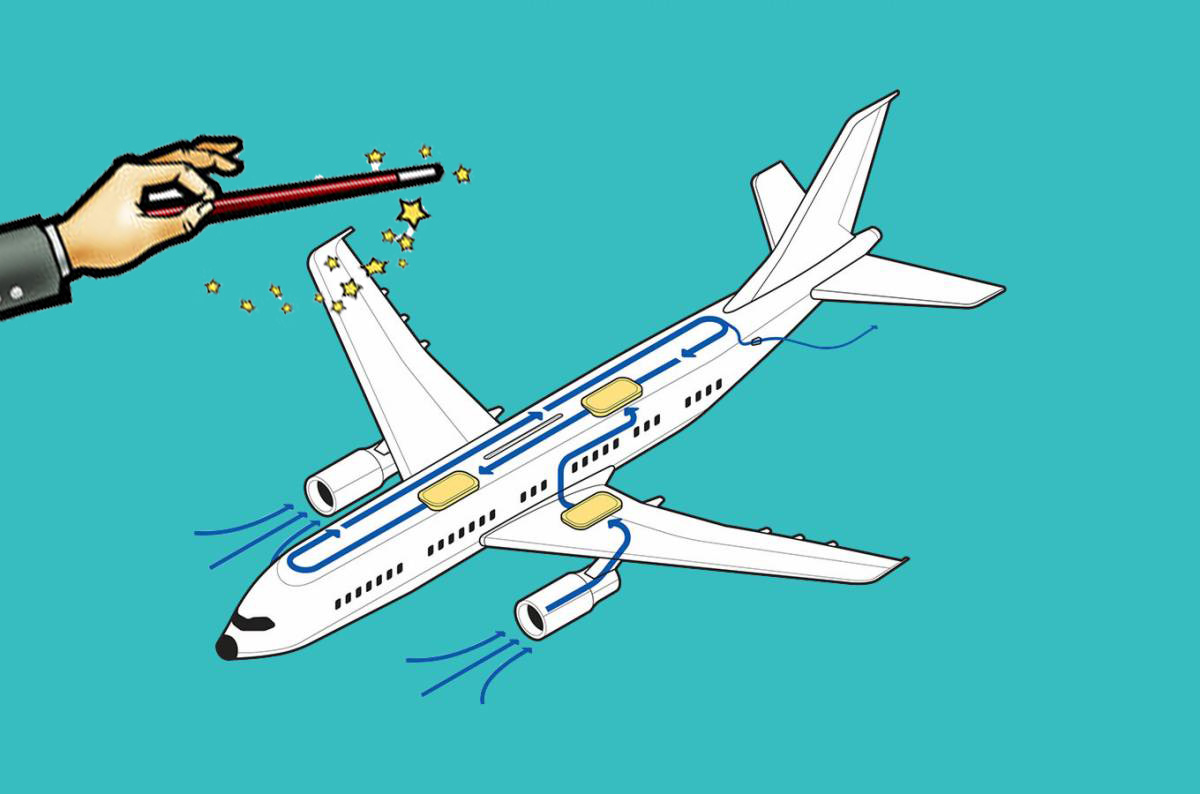 Meet the new HEPA Filter, Here to Save Air Travel

To ensure onboard air quality and hygiene, aircraft manufacturers Boeing, Airbus and probably others are equipping airline aircraft with HEPA (High-Efficiency Particulate Air) filters, which clams to minimize the risk of airborne bacteria and viruses on flights.

While airlines may implement various rules, the key feature that they all share will be the use of the HEPA filter, an air-filtration system that kills around 99.97 percent of airborne viruses. But what exactly is the HEPA filter and can it really the holy grail, the saviour that airline passengers have prayed for to relive their fears of breathing clean, virus- or bacteria-free air up in the skies?
Let us take a look at the data: HEPA filters are said to remove up to 99.99% of particles such as dust, pollen, human skin cells, bacterium, and viruses with a minimum size of 0.001 micrometers. According to the International Air Transport Association (IATA), the HEPA filters equipped in aircraft operate similarly to air filtration systems in surgical operating rooms – Now we're cooking with some fear removal tech! Thus, according to this logic, the possibility of becoming ill from airborne impurities on a plane is much lower than other confined spaces. Still here? Ok, lets continue...

What is a HEPA filter and how does it work?
A HEPA (high-efficiency particulate air) filter is a device made of extremely close-knit fibers that capture and remove impurities from the air. According to the Environmental Protection Agency, HEPA filters catch “at least 99.97 percent of dust, pollen, mold, bacteria, and any airborne particles.” Commonly used in spaces that require high sanitary standards, such as hospitals, the filter has been built into airplane cabins since the 1980s.

Airplane ventilation systems are typically set up to encompass seven to eight rows, which, in turn, makes sure that fresh, clean air circulates evenly. According to research conducted by Honeywell, a company that produces environmental control systems and cabin pressure technology for aircrafts, 44 percent of Americans worry that airplane air can make them sick. Yet experts say the air is not usually the source of contamination.
“Viruses associated with the common cold or upper respiratory tract infections are often too large and heavy to hang in the air,” said Dr. Mark Gendreau, director and vice-chair of emergency medicine at Lahey Medical Center. So, in the final analysis, perhaps it is our fear that will be the biggest health barrier to people resuming their travel in the skies.