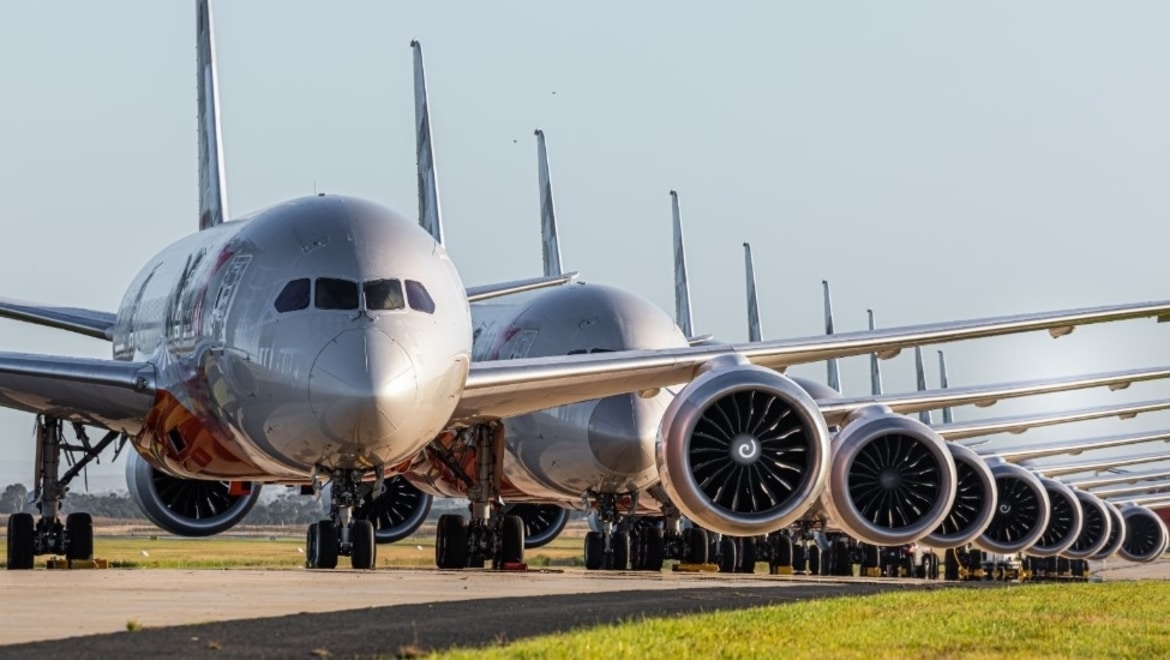 How to Park Hundreds of Planes – by Qantas

Qantas has nearly 300 aircraft across its fleet, but the majority as of last April 2020 have been grounded. Today we discuss what we learned when Qantas™ reveals how it's parking its planes...

The phrase ‘long-term parking’ at airports usually refers to your car, but at the moment, as airlines around the world have gone into some form of "hibernation," it is the aircraft looking for somewhere to sit for a while. Parking a plane isn’t a simple as locking up your car and walking away. There’s a lot that needs to be done before these giant aircraft enter hibernation. According to John Walker, head of maintenance at Qantas, "all aircraft are given some TLC before being put to bed. And even while they’re asleep there’s a lot of work to do..."

What happens first, is a team of cleaners give the interior an extensive “deep clean” that involves using high grade disinfectant to wipe down surfaces including entertainment screens, the arm rests, the tray tables as well as giving the carpets a good vacuum. The outside of the plane gets a good washing as well.

The next thing that happens after parking the planes involves the tyres. All aircraft from the Qantas 737 to the wide-bodied Qantas A380s need to have their wheels rotated every seven to 14 days while parked, either by being towed around the tarmac or by using a jack to hoist them in the air to spin the wheels. This helps having to replace the tyres due to “flat spots”. Hydraulic fluid is put on to the landing gear to protect it from rust.

The final matter to consider after parking a giant plane like the A380, is the check the engines. The engines require specialised care, one A380 engine is worth about US$25 million – so maintaining them is critical. To keep the inside of the engine moisture-free, giant versions of the silica moisture absorption sachets are inserted. It has been revealed that one A380 requires over a hundred kilograms of these moisture absorbers to maintain humidity levels in the cabin and engines. The engines also need to be fired up every seven or 14 days. The rest of the time, a cover is put on the engine 'cowling' to protect it from dust and pesky annoying insects that just don't know how to leave planes alone to hibernate in peace.

In conclusion, all up there is reported to be 200 Qantas Group aircrafts (including Jetstar’s fleet of Boeing 787 Dreamliners) parked at major airports around Australia.
Link to Source Article 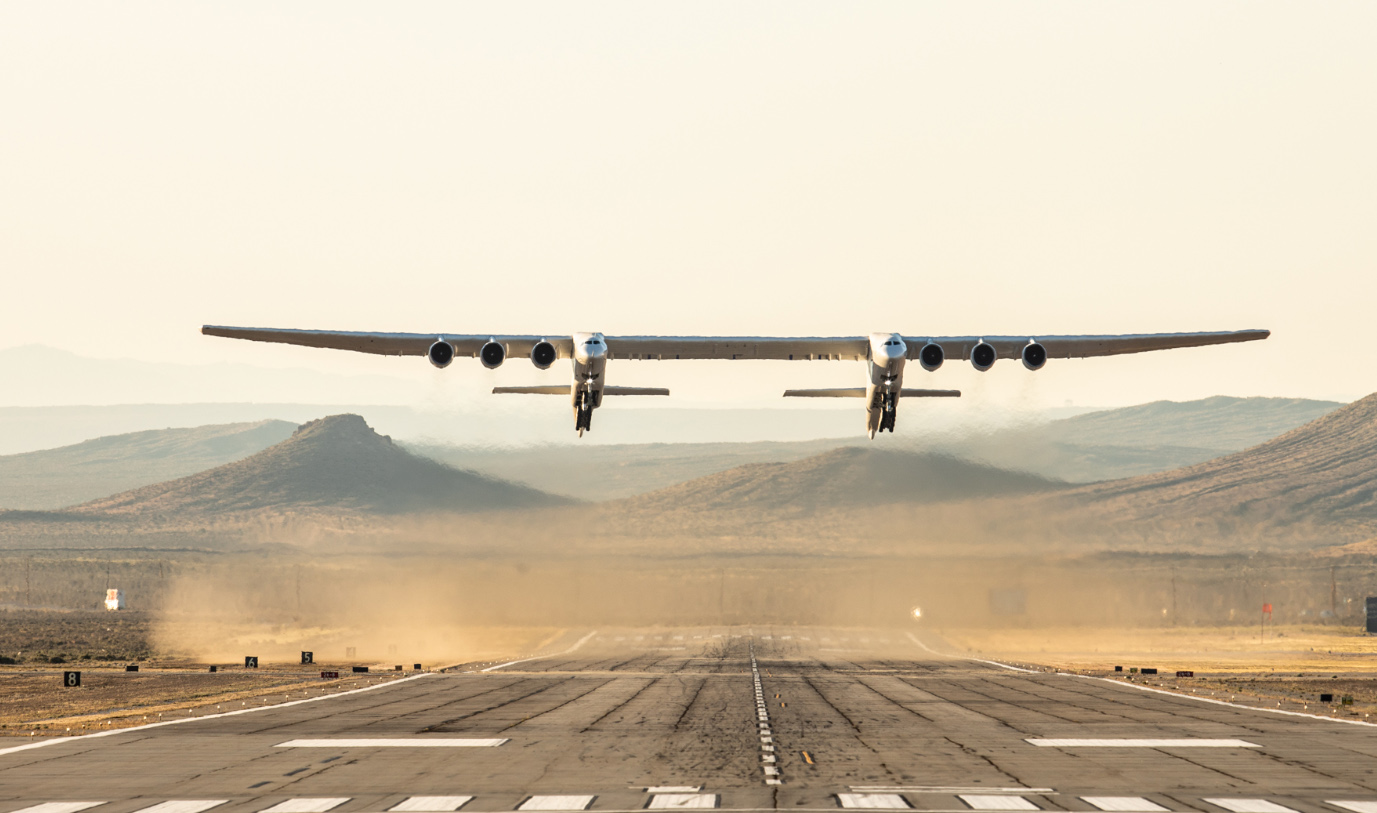 The World's Largest Plane in Flight