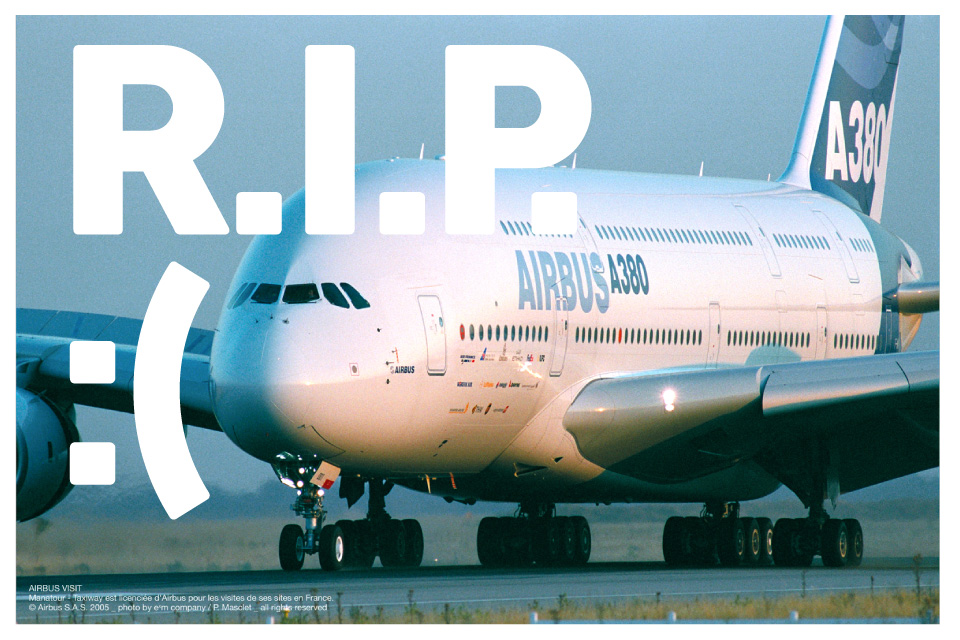 Death of the Quad - Say Goodbye to Jumbo Double Deckers

A superjumbo is set to become the aircraft industry's first victim of the coronavirus and what we are talking about here is no trite matter. This is a systematic removal of what may be the greatest passenger plane to every grace the skies of this Earth, Airbus's superjumbo A380 double decker. Strategic decisions are being made that appear set to hasten the demise of the world's largest commercial jetliner.

Air France-KLM said Wednesday it will book a 500 million-euro ($833 million) writedown from the early phasing-out of its A380 fleet, while Emirates, the world's largest operator of the type, is said to be considering retiring as many as 65 of the double-decker aircraft. "What we're seeing is the death of the quad," said Agency Partners analyst Sash Tusa, referring  to the plane's four engines. "It's hard to see which routes are going to need 500 seats in the coming two to three years."  In the words of the Aeroplate team, "booo" we say, "booooo" (insert thumbs down emoji) ....

For those of you lucky enough to fly on this plane, know that we are 'preaching to the choir' about its greatness. A plane that was more economical than Prius, a plane so big that it could carry over 800 passengers in its all-economy setup. The extra space and interior ingenuity, were a site to behold. Unfortunately, the mammoth jet is said to be a "tough bet" for airlines which are braced for demand not to return to prior levels until 2023 or later. Airbus had already opted to discontinue the A380 program as carriers looked to simplify fleets and upgrade fuel efficiency but now airlines around the world are opting to retire it early. 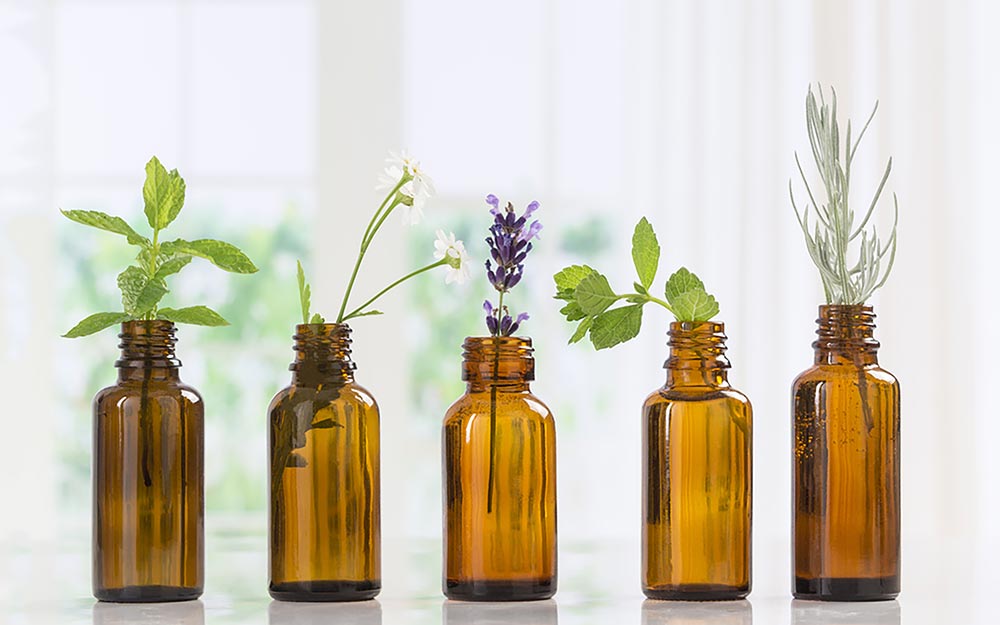