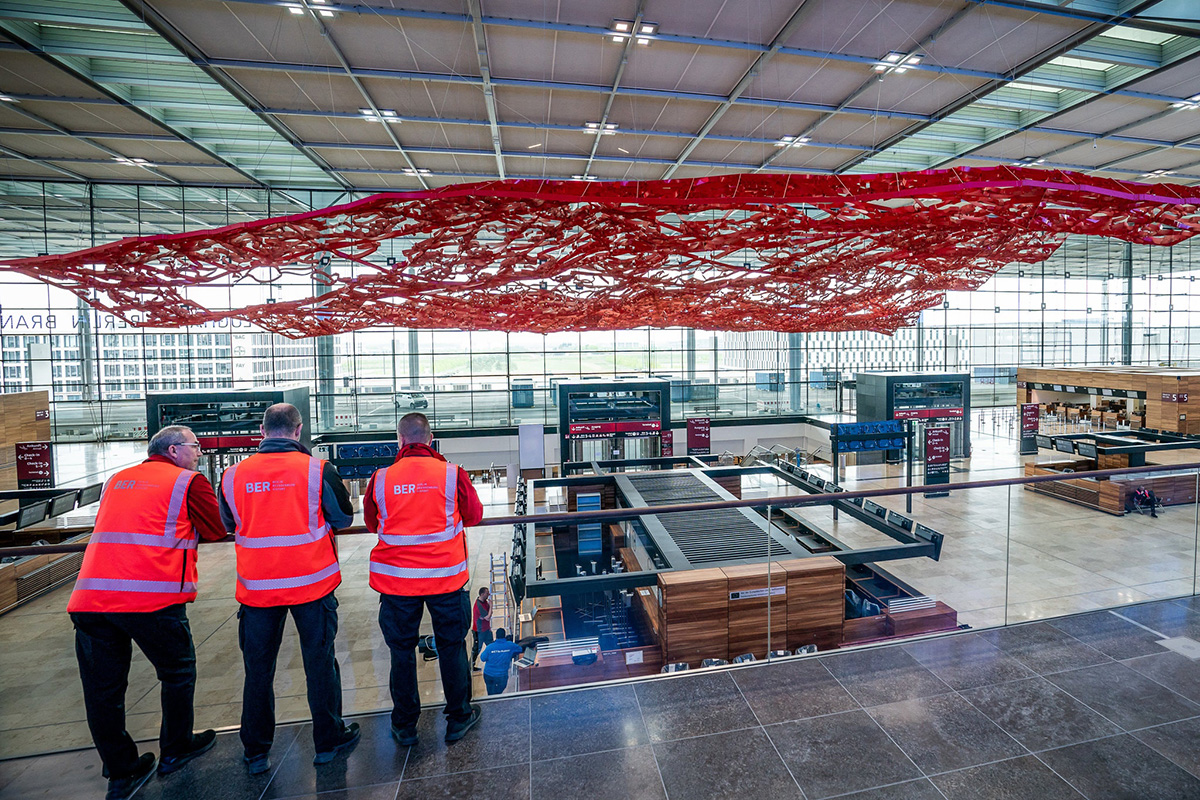 Imagine a new airport in a major city with over 35 million passengers which was set to open in 2011. Only, the year is now 2020 and you have still yet to open your doors. Imagine your surprise to learn this airport came from a country that boasts current and historical juggernauts of building industry reverence, Mercedes-Benz, Audi, Porsche to name a few. Meet the the Berlin Brandenburg Airport project in Germany.

After nine years of delays, Germany’s third-largest airport, in Berlin is set to open October 31 – with large airlines to begin service in November 2020. Located in the southeast of Berlin, it is hoped to replace several smaller airports in the city. So just how bad has it been? Planning began in 1996, with an opening originally envisioned for, wait for it.... 2006. With the beginning of construction delayed, the first tentative opening was scheduled for the fall of 2011.

When the grand opening in 2012 was canceled, airline tickets to and from the destination had already been issued. A train station, just below the terminal, was already fully functional and ready for passengers. Since then, there have been only more delays. A succession of leaders of the project have been replaced amid legal battles, charges of corruption and about three billion euros in cost overruns. This has been alleged to bring some to compare it to the Sochi Olympic fiasco's of delay and overspend of projects in Russia.

“The money is to blame, there wasn’t too little, there was too much.”

In a quote that will puzzle future historians, “The money is to blame,” said Andreas Otto, a member of the Berlin City-State parliament, who worked on a public project inquiry after another grand opening in 2012 was canceled. “There wasn’t too little, there was too much.”

Recently safety company TÜV has given the airport a clean bill of health and airport boss Engelbert Lütke Daldrup sees the opening as a sign that "things are back on the rise in the capital region and that the economy is getting back on its feet". It begs the the question, if not Germany, what countries are capable of building a project of this scale on time and on budget?

Airlines Flexing Their Muscle as Force for Good