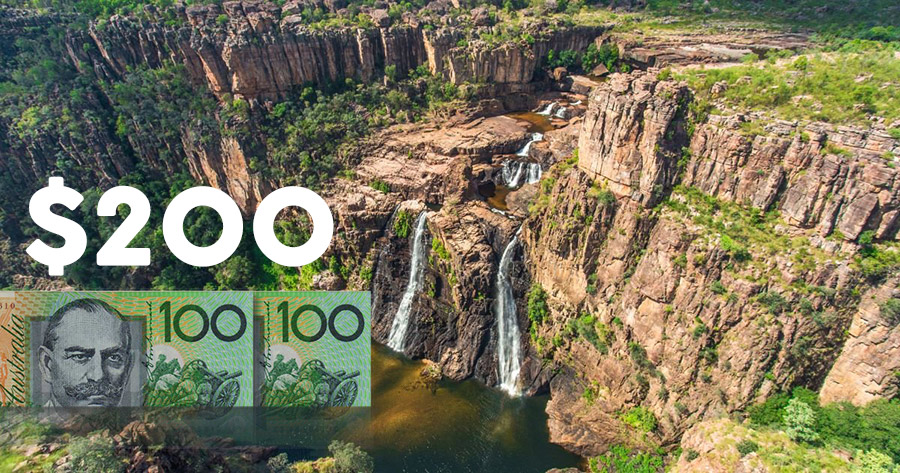 The Northern Territory is home to one of Australia’s most renowned towns and tourism destinations, a place which boasts an innovative personality, creativity, friendly locals and amazing places which add impact to any conference program. The quintessential Australian outback town of Alice Springs in Central Australia, Northern Territory is flanked by the spectacular MacDonnell Ranges, is surrounded by a remarkable desert landscape.

The town had its start in the early pioneering days of the 1800’s as a remote telegraph station town. Since then, it has evolved into a place where inventive thinking and ingenuity are the norm, across a range of businesses, industries and sectors. Alice Springs is strategically positioned as a central meeting point in Australia, being within three hours flying time of most Australian airports – there are also daily flights to Darwin and its onward international aviation connections.

Australians in the Northern Territory are being urged to support their local economy, with the government now announcing $200 vouchers to supercharge tourism. Northern Territory Chief Minister Michael Gunner said his government was “throwing the kitchen sink” at the local economy, with the voucher scheme set to cost $5 million. Under the plan, Territorians will receive $1 for every $1 they spend on a tourism experience, at a value of up to $200 or $400 altogether.

“If you're living in Darwin, I want you to get down the car, head down the track to Katherine, Alice, get out of the car and support locals, buy local. That is what the voucher system is. We want you to get out in your backyard. There is never a more important time to back Territorians.”

Before the travel virus hit, the Northern Territory typically received more than one million interstate visitors, which provides a substantial contribution to the economy. 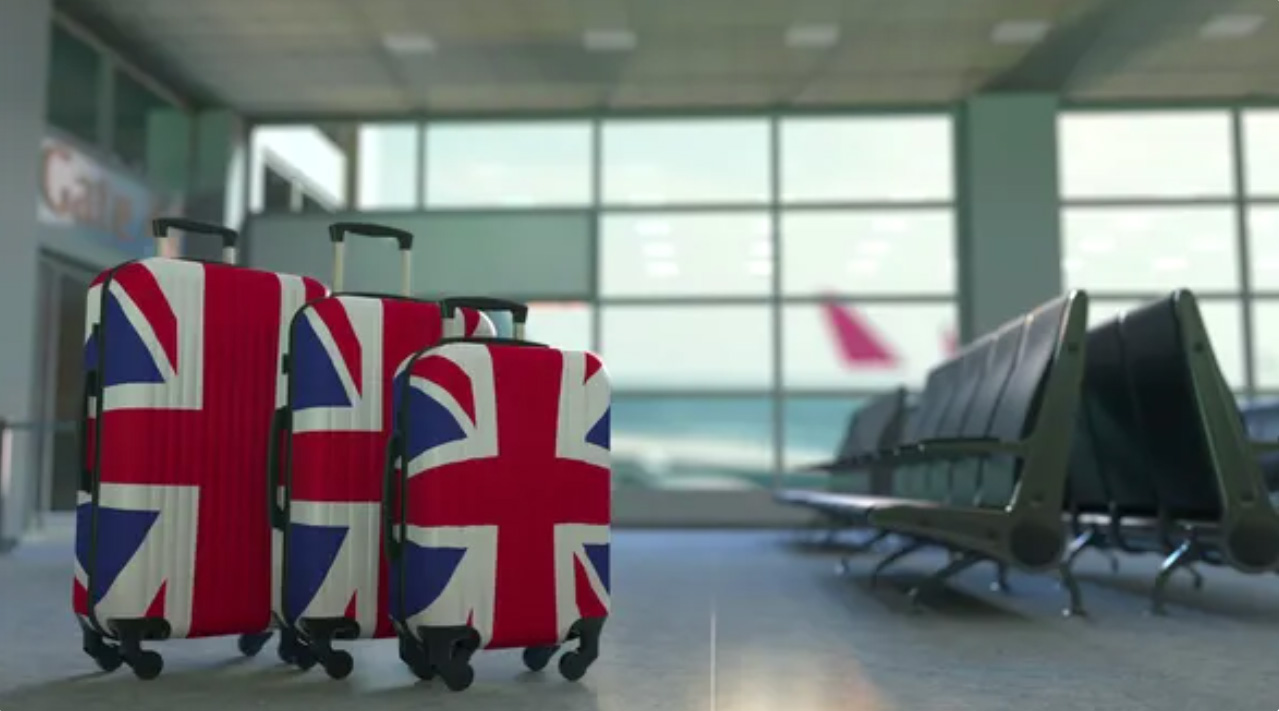