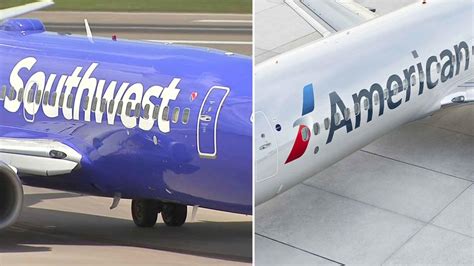 Today we look at which US airlines are some of the first to make the shift back to international operations. Since the pandemic disrupted most flights outside of the United States, it has just been announced that Southwest and American Airlines are slowly making a return to international travel.

American Airlines has already relaunched its Dallas-Fort Worth to Madrid flight aboard a Boeing 787, making it the first US carrier to return to Spain in weeks, according to The Dallas Morning News. American has been operating flights to Mexico City, London, and Tokyo during the pandemic. Flights from Dallas to Amsterdam and Frankfurt are scheduled for June 4, and flights to Dublin, Tokyo-Haneda, Seoul, Lima and Sao Paulo are planned for July 7.

Other airlines include Delta Airlines resuming its New York to Tel Aviv flights this May. According reports, British Airways is restarting international flights also this month. Air Canada restarting on June 1st from Toronto and June 24th from Montreal. United Airlines has been flying to and from Israel throughout the pandemic will be restarting its Tel Aviv-San Francisco line soon. 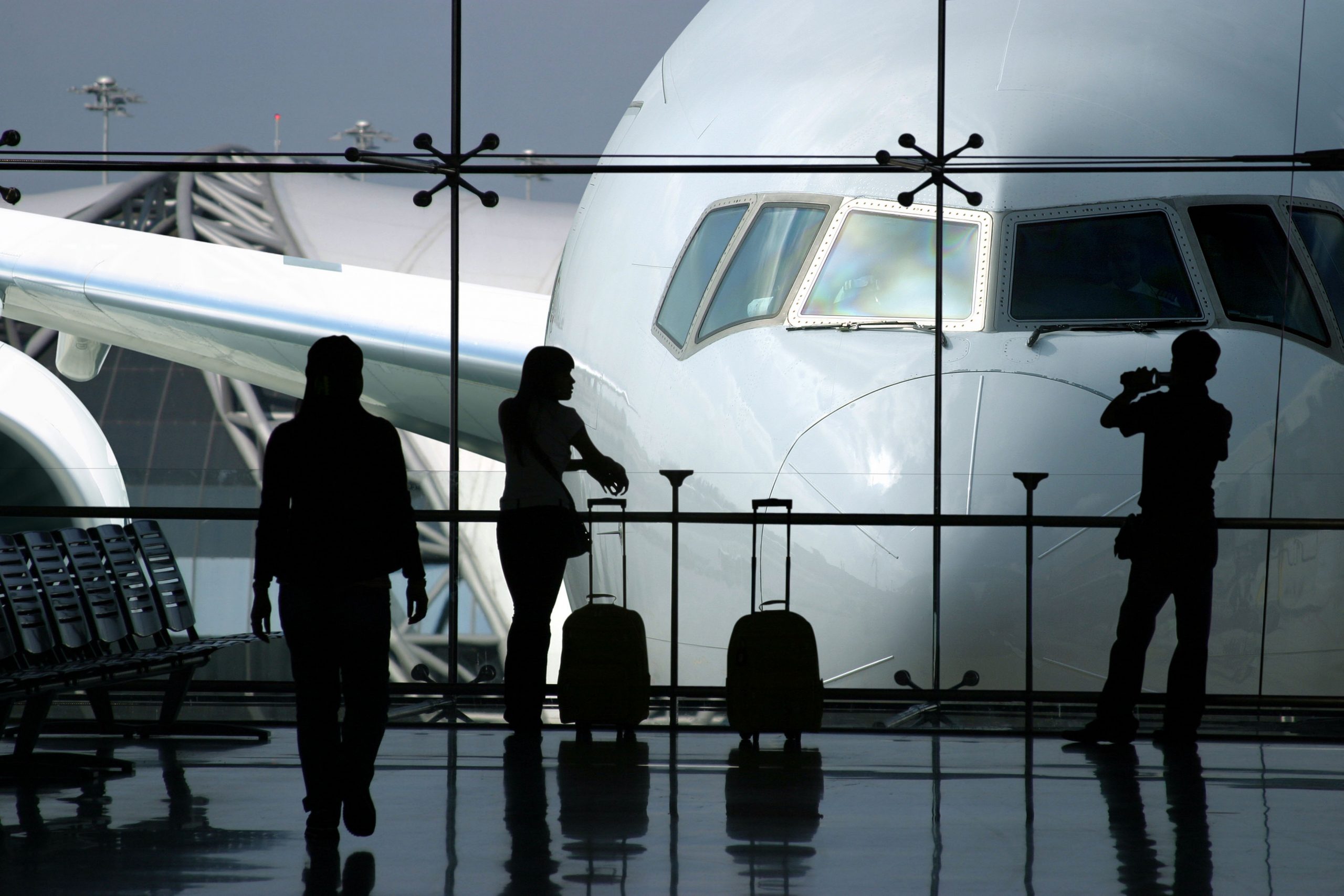