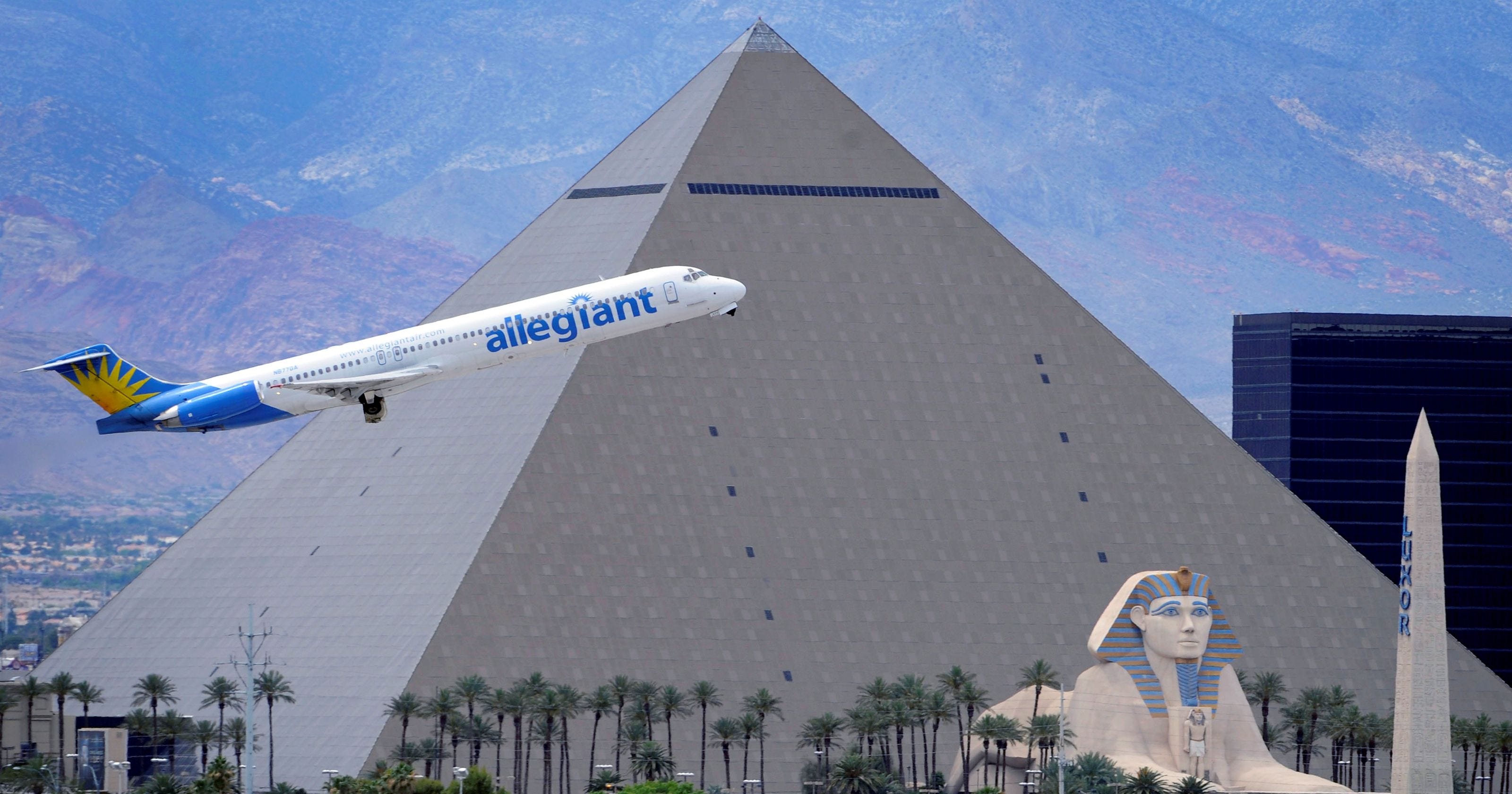 Just how does one rank the best of the best? The Airline Quality Rating (AQR) is known to be the most comprehensive study of performance and quality of the largest airlines in the United States. This year’s report also showed the lowest rate of bumped passengers, the lowest rate of mishandled baggage and the lowest rate of customer complaints for the industry since the study began in 1991.

The 2020 Top 10 List:
Besides ranking the airlines, Airline Quality Rating also tracks airline industry trends, and showed that numbers dropped in all four of the major areas.
“Lack of improvement in industry performance in all four areas tracked in the ratings is not a positive sign for consumers,” noted the authors of the report. 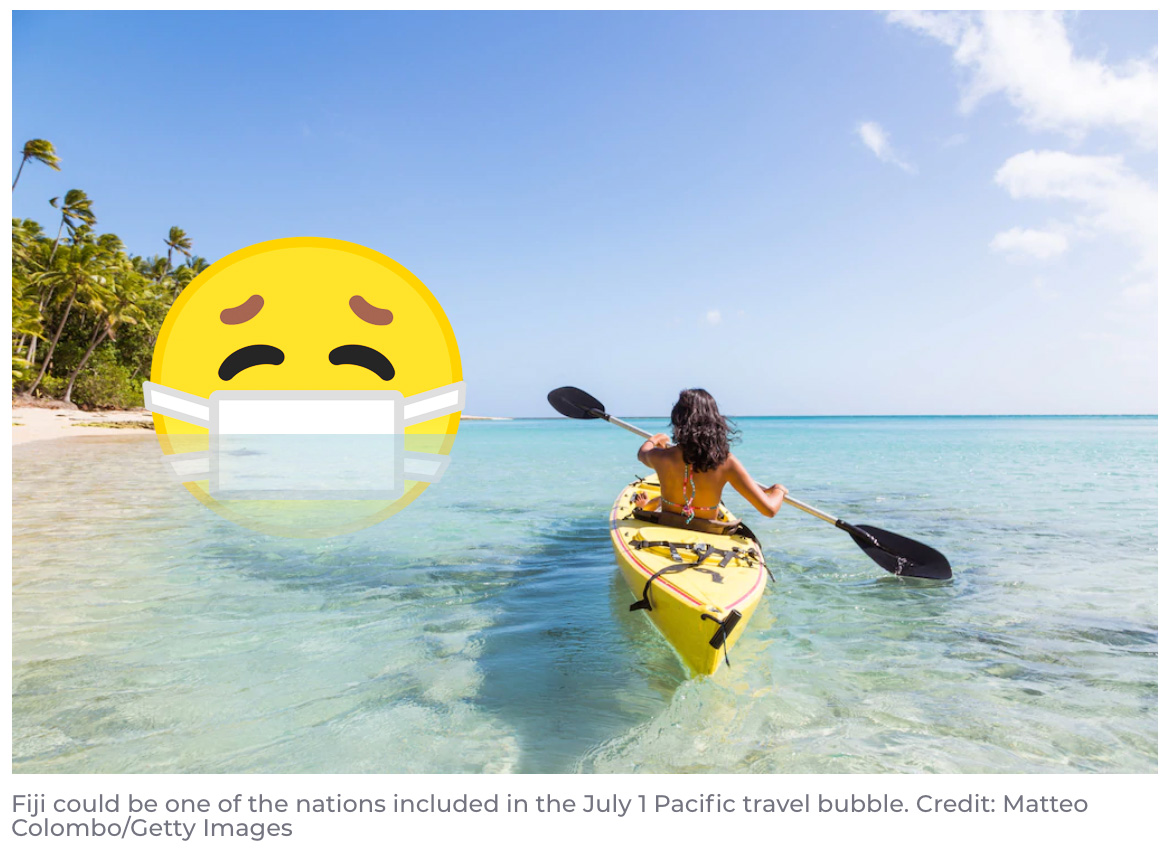