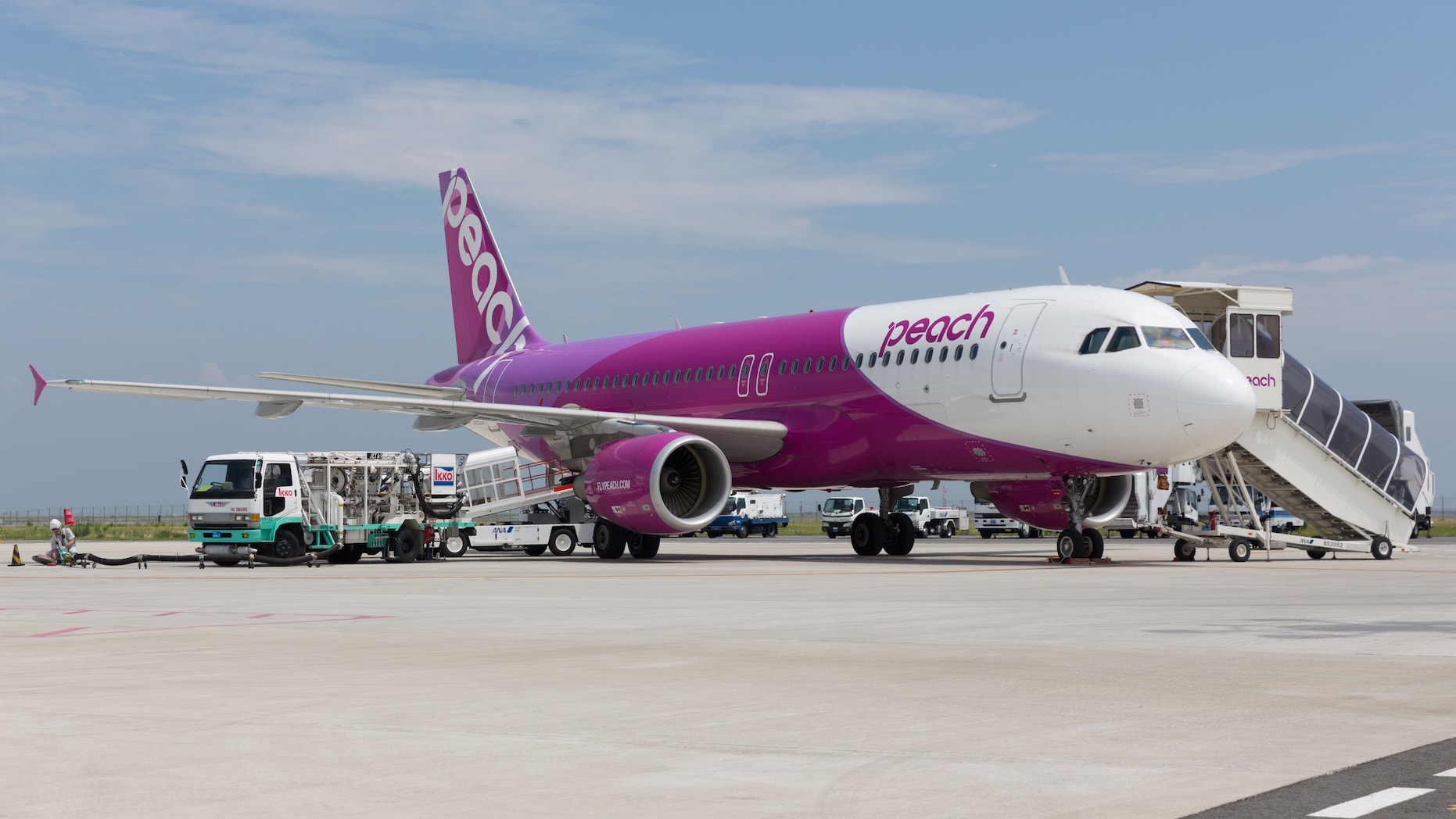 An airline passenger was recently arrested in Japan for an incident that occurred in September.

According to reports, a Japanese resident was taken into custody in relation to an incident that occurred on a flight last September. At the time, the man allegedly refused to wear a mask on the flight and caused a scene that injured one of the flight attendants, forcing the plane to divert to a nearby airport to remove him from the flight.

The initial incident happened on a Peach Aviation flight from Hokkaido, Japan, to Osaka, Japan Today reports. According to reports, the passenger, identified as 34-year-old Junya Okuno, refused to put a mask on before the plane took off. 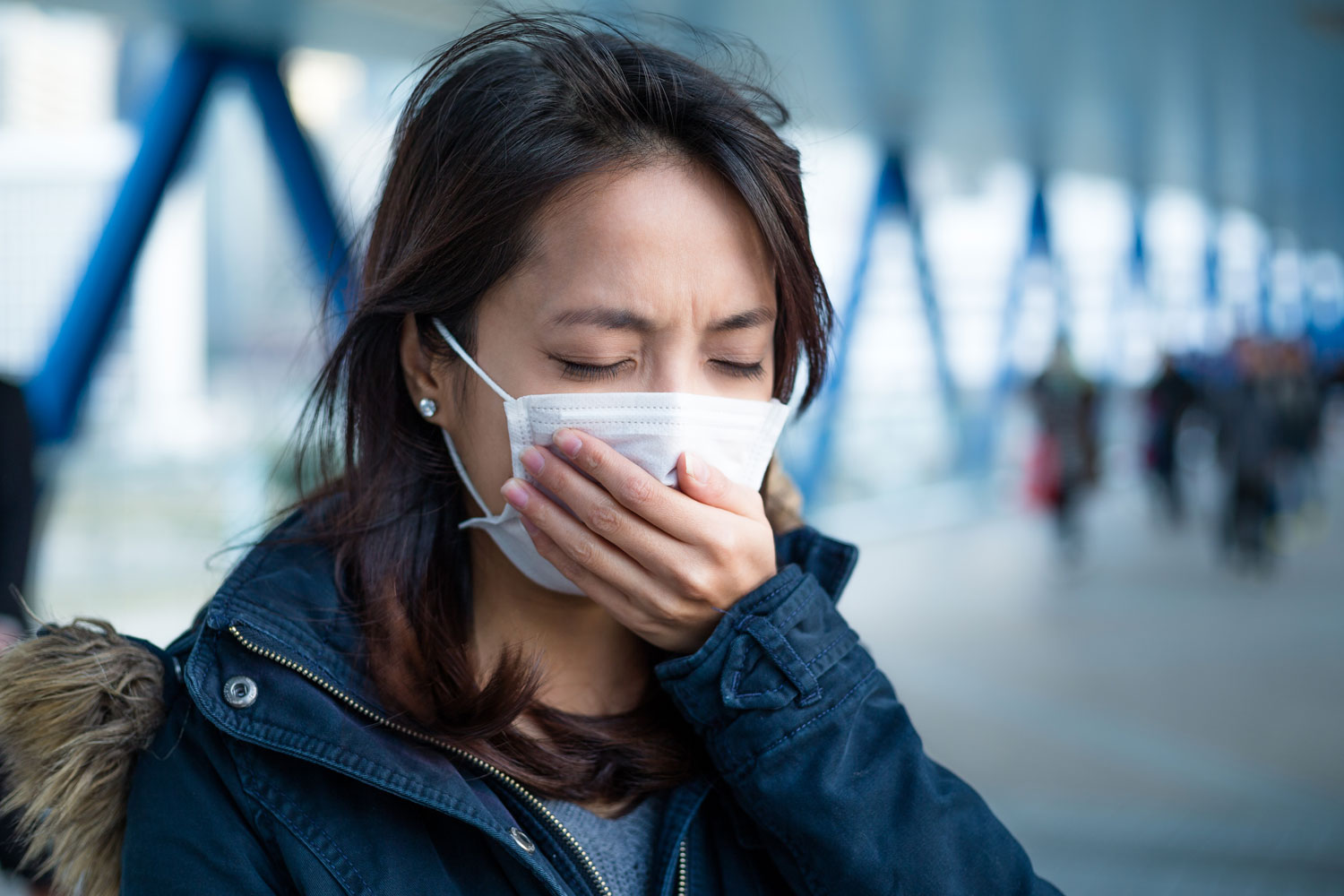