A Colorado man accused of disrupting an Alaska Airlines flight from Seattle to Denver by refusing to wear a mask and then standing up and urinating in the cabin faces a federal charge of interfering with a flight crew and attendants that carries a maximum term of 20 years in prison and a possible $250,000 fine.
The FBI arrested 24-year-old Landon Grier of Canon City after the flight landed March 9, according to an affidavit filed in U.S. District Court in Denver.
The affidavit by FBI Special Agent Martin Daniell III, who interviewed Grier and crew members, says Grier appeared to be trying to sleep but swatted at an attendant when she asked him repeatedly to put on his mask, as required by the Federal Aviation Administration.
The agent said Grier told him he had several beers and "a couple of shots" before boarding the flight, fell asleep on the plane and "awoke to being yelled at by the flight attendants who told him he was peeing."
"He stated he had no recollection of hitting the flight attendant and didn't know if he was peeing," Daniell said. 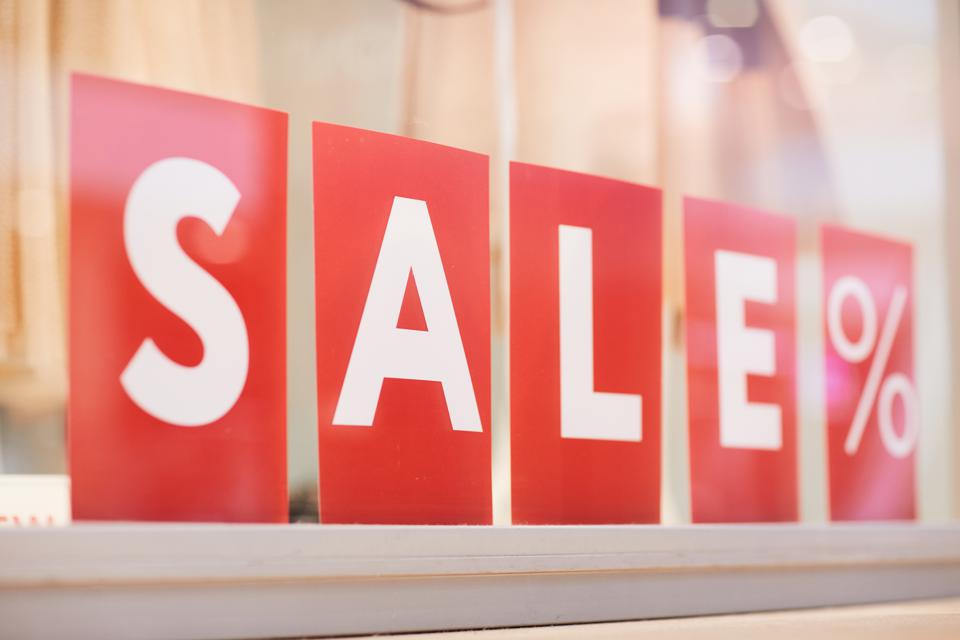 Cheap flights... with a catch.